Meet Andrea Schoen, one of our newest Ambassadors 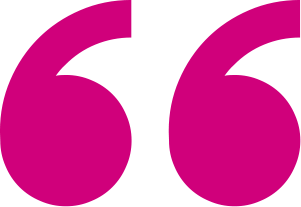 "STRONG and BEAUTIFUL, and together we are UNSTOPPABLE"

I was diagnosed with LADA (latent autoimmune diabetes in adults) on February 27, 2019, two months before I turned 30 years old.

I started losing energy, I guess, years before, but I just thought it was stress or getting older. I put it off made excuses acted like nothing was wrong. About a month before my diagnosis, everything suddenly changed, I was exhausted. I slept for 14 hours a day, then I would go straight to the couch. I couldn’t move. Everything hurt. I hurt so badly that I couldn’t even hold my phone up. I knew something was wrong, so I called my doctor. When she saw me, she instantly knew something was wrong and ordered a bunch of tests. Two days later, I received a call from the nurse saying that I needed to immediately come to the doctor’s office because I was diabetic. I didn’t even know what that meant. No one in my family had diabetes, and I didn’t even know what diabetes was really. I was panicked and could not stop crying.

I went into the doctor’s office - they gave me a blood glucose meter and showed me how to check my blood sugar. It was 374. Normal blood sugar should be around 110. Well, my blood sugar was so high, and I was so panicked that I passed out in the doctor’s office. My doctor called to get me a spot in the Emergency Room (ER). On the way to the ER, I had to call my dad to tell him the news. We were all in shock. I stayed in the ER for a couple of hours, and they gave me insulin and fluids.

My A1c is 5.6, it was 12.2 when I was diagnosed. I’m on a T-slim insulin pump and a Dexcom. I had no idea what all went into being diabetic, so I try to advocate for diabetics and other people with chronic illnesses. We go through a lot, and you never know who has a chronic illness since most are invisible. But we are STRONG and BEAUTIFUL, and together we are UNSTOPPABLE.— @xoxo.dreaschoen

Check out Andrea below in the Black Abilitee Insulin Belt 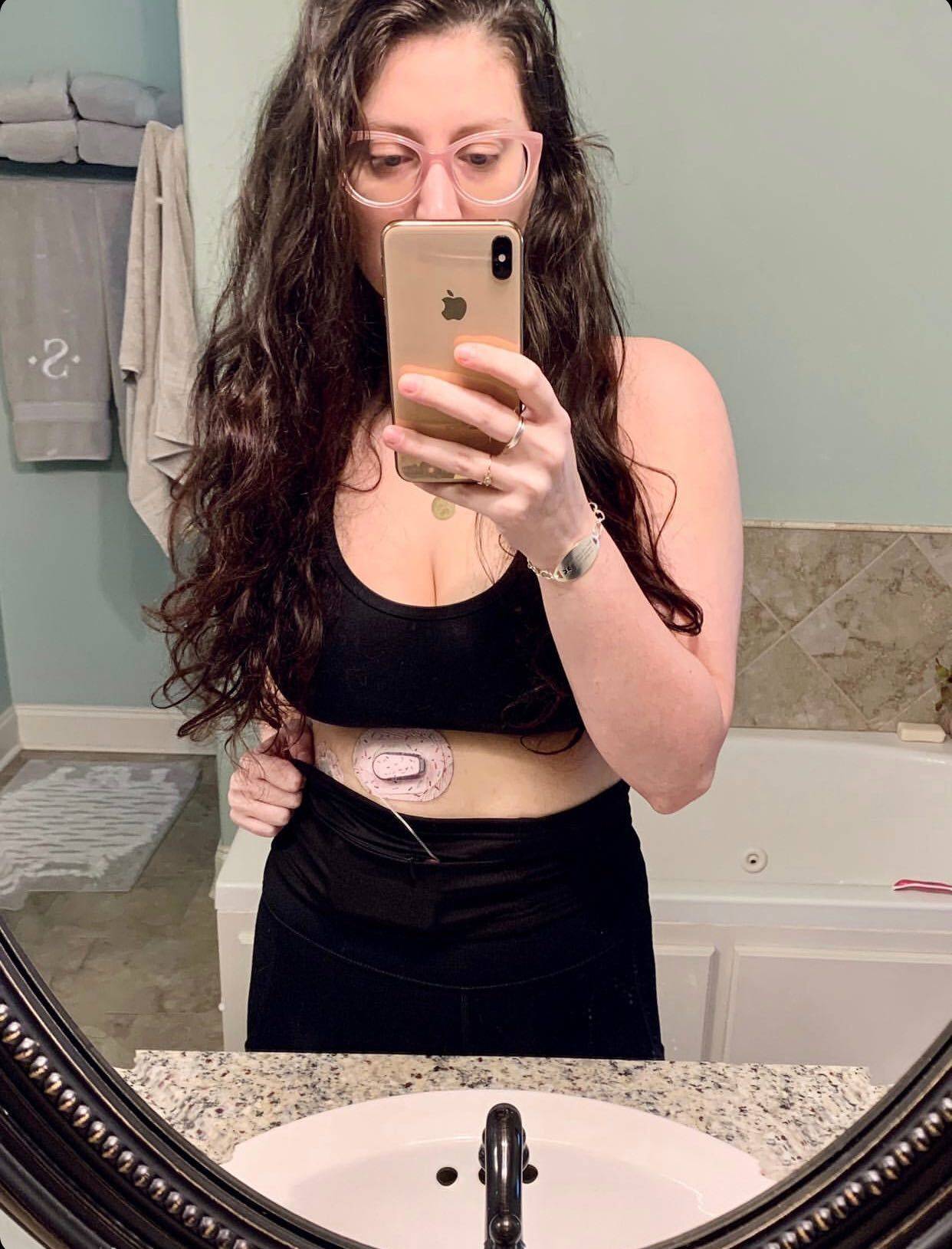 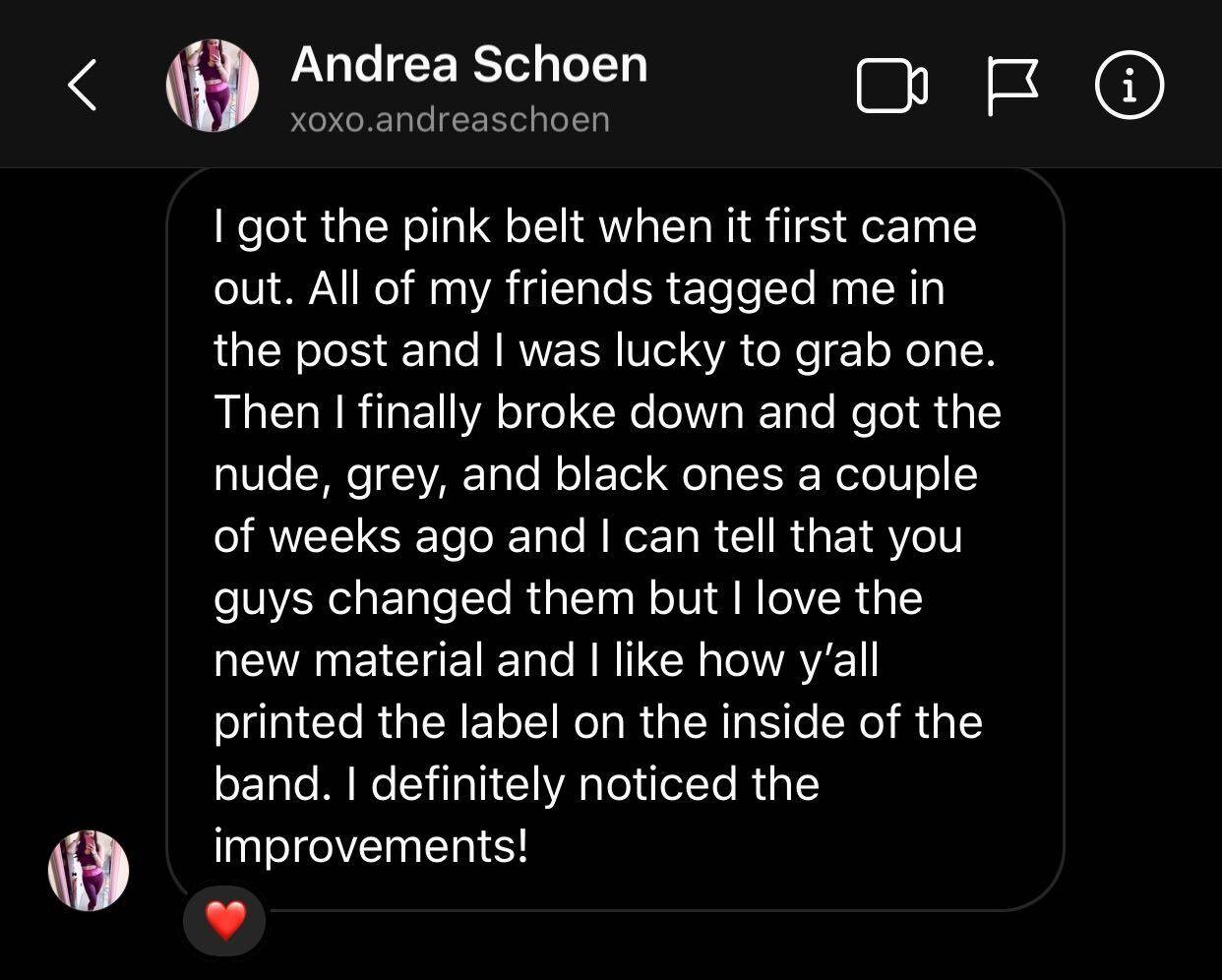 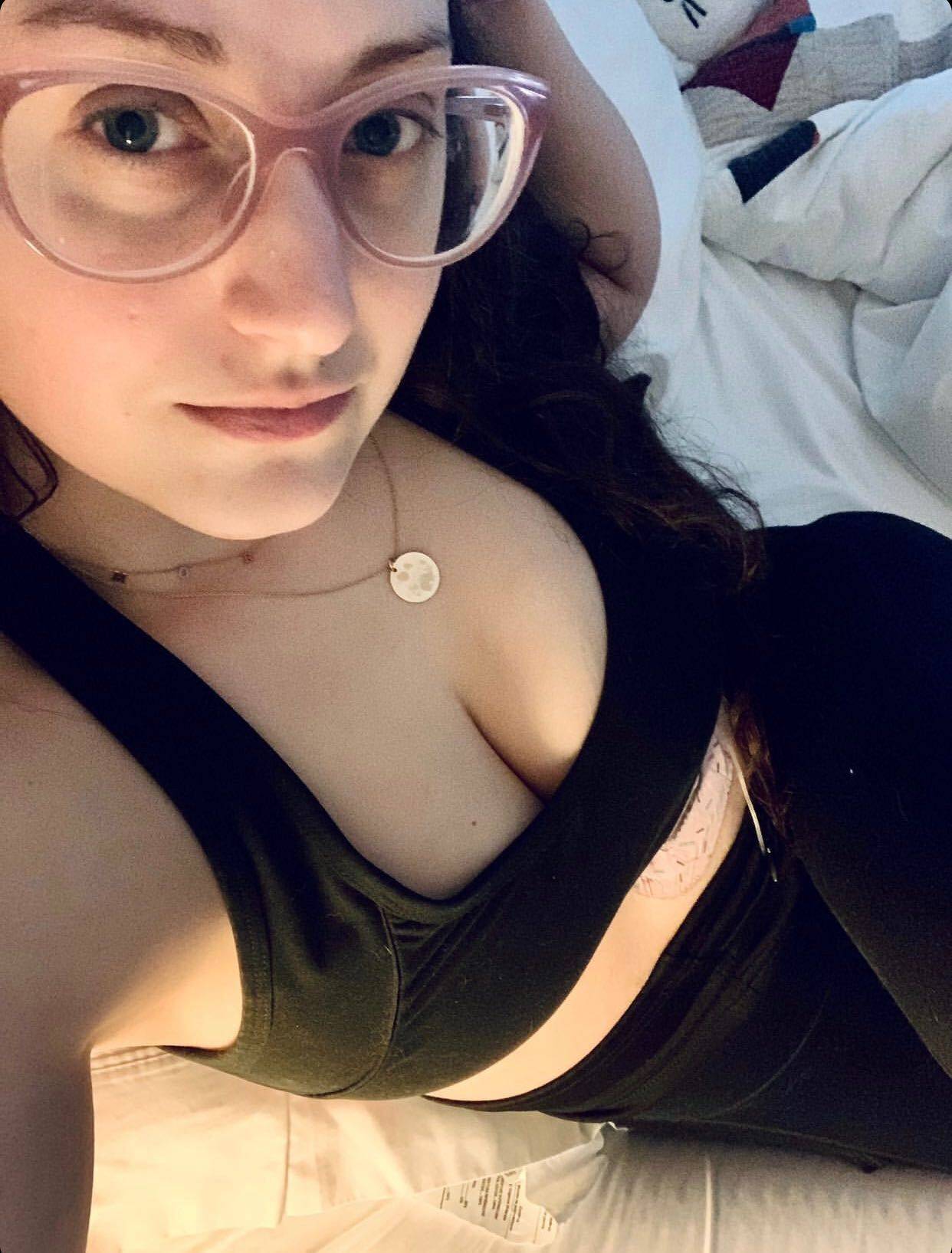 Do you want to be the next Abilitee Ambassador?

We hope to hear from you!